The 10 Best Parks in The Hague 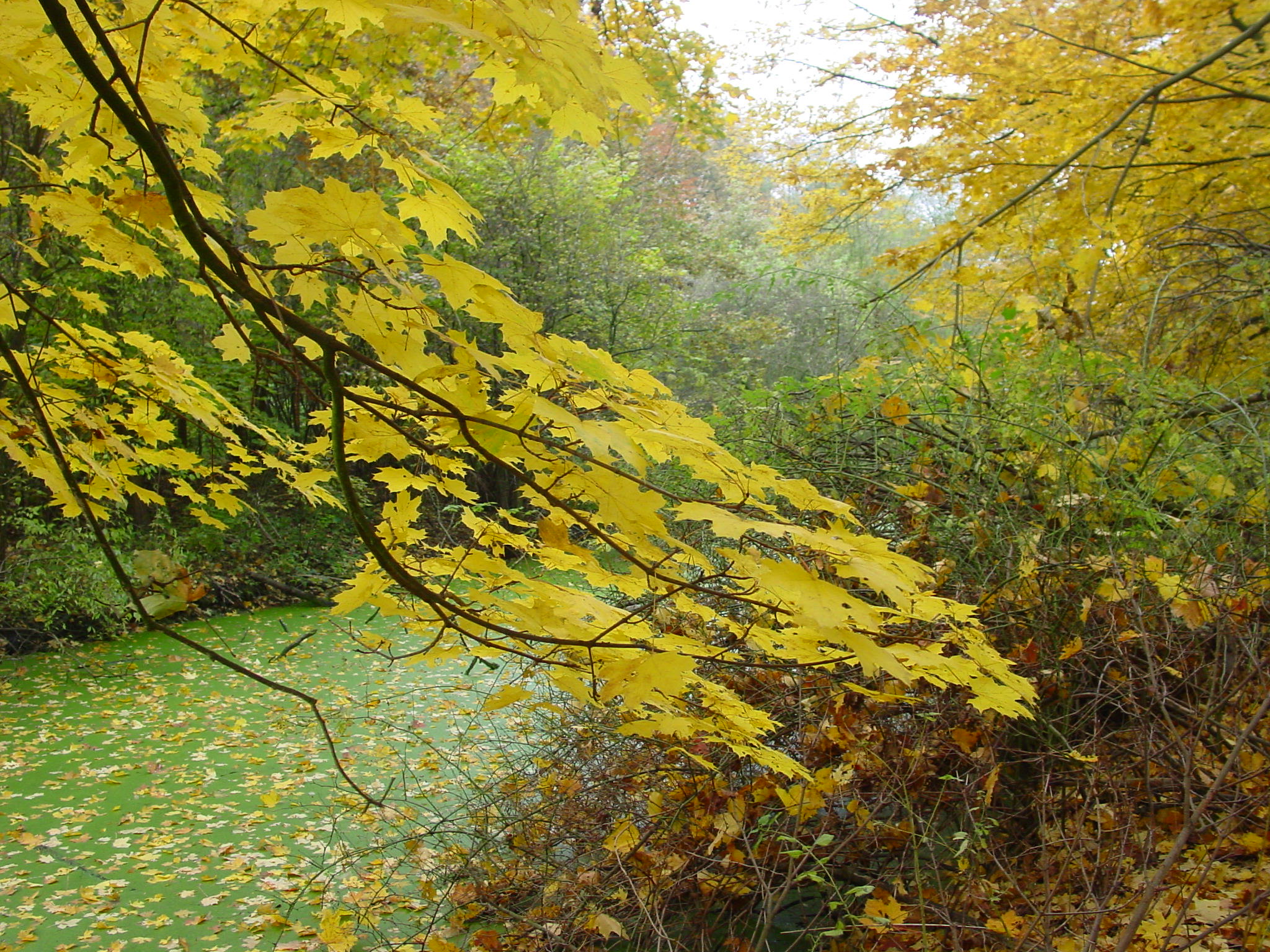 In addition to providing fresh oxygen and cooling the air, parks provide a green escape in the urban landscape. One can hope that soon, green will be the majority colour even in the city centre, roofs and facades adorned with luscious leaves. In the meantime nothing is better than this quiet retreat, whether it be a mini neighbourhood park or a vast forest, The Hague is rich with options. Pack up your picnic, slip on your trainers, unlock the bike: we are going out!

Kapelweg 35, 2587 BK The Hague
Why save the best for last? In addition to the abundance of flowers and soft green grass. this park also fosters activities such as little cafes and boat rides. Can you find the secret canal bridge? A pic-nic in this park feels like an afternoon in Alice in Wonderland.

Zuiderpark, Den Haag
Home to ParkPop festival in the summer, this park is a rich social hub hosting a stadium, a swimming pool, a mini-golf, a horse riding club, many playgrounds and birds nest. The abundance of paths are ideal for a Sunday walk or a BBQ.

Bordering Madurodam and neighbour to Westbroek, the Schreveningse Bosjes offer a lovely bike ride and walk around a small pond. Amongst beautiful embassy buildings, you will also find a big playground and skate park. Lovely in the autumn for many colourful leaves.

As the name indicates, a newer park which can be combined with the previous one for a bike ride. Also home to The Hague Atlantic Wall war museum Stichting Atlantikwall Museum Scheveningen.

The Zorgvliet estate has a rich history. It was acquired by poet and statesman Jacob Cats and he adopted it as primary residence in 1653. The main house, named the Catshuis had one story, and the rest of the estate consisted of farm and a big adjacent forest. Throughout the years, the house was bought and renovated to fit the owner’s ambitions. First by Adriaan Eliza Herman Goekoop -a well known contractor who inherited the trade from his father- and subsequently by King Willem II who sold a part of the estate which would later become the Hague Peace Palace. Because of its location, Zorgvliet was a key element in the development of new neighbourhoods and roads connecting it to other parts of The Hague. When war struck in 1942, the construction of the Atlantic Wall throughout The Hague threatened the building with demolition. Unlike the rest of the buildings in this strip of 350 meters, the Cathuis estate was saved on grounds of historical importance. In late 1942 a German spy school, Agentenschule West was established there and led by a Dutch SS officer. Later, the building will be allocated as the Prime Minister’s primary residence and become a government building, although no Prime Minister has resided there since 1982 and it is mostly used for official receptions. The house is open to visitors, as is the forest surrounding it, provided you have an annual pass. This system is in place to protect the flora and fauna of the park by limiting the access to donors.

Cort van der Lindenpad, 2554 GR The Hague
Moo! Can you spot a hairy Scottish highlander in the dunes? This park is one of the largest nature reserve in The Hague and offers a beautifully varied landscape of dunes, grassy paths and plains. Going for a walk there is always a little bit of an adventure. Refreshed by the sea breeze, the park also bore witness to the Atlantic Wall and many bunkers are still visible to this day.

Clingendael 12a, 2597 VH The Hague
On the more fancy side, you will find Clingendeal. With a name that sounds like an enchanted forest, you can expect manicured lawns and the very elegant Japanese Garden. Many landscape architects have left their mark and tried different styles: French, British, Dutch, depending on the fashion at the time. Today, some spaces are “wedding photo-shoot worthy” but you will also find many muddy walking paths and babbling brooks as well as high shrubs that feel like walking in a labyrinth.

Asmansweg 102, 2571 DC Den Haag
A smaller sports park where you can practice your skating tricks or follow a yoga class. There is also a sandy playground and horse club. Great for an morning walk or a coffee break.

Malieveld is right outside of Den Haag Central, so you may have come across it very quickly from your arrival to The Hague. Except for the adorable deer that live there, it is not of much interest. Continue to your right however, and you will find the Haagse Bos, a forest that dates back to the Middle Ages.

A small park in the centre of The Hague, always vibrant with groups of friends and families. Certainly one of the best small parks in The Hague. A lovely spot.

I will not give it all away, simply I will tell you this: The Hague is filled with small parks and gardens. Look around and you will find shared vegetable gardens, hidden flower oases and communal relaxation spots tucked away out of sight. Look out!

I hope you enjoyed this non-exhaustive list of the best parks in The Hague and it gave you some inspiration to spend the day outdoors. How many amazing stories could these trees tell us if they could talk! Let’s do our best to listen and respect nature: please always keep parks clean and safe.